With any of the 9 series of SMG-T Series High Shear Mixer Granulators, SaintyCo designs every machine to save and optimize process time. They are handy machines in the foodstuff, pharmaceutical and feed processing industries. 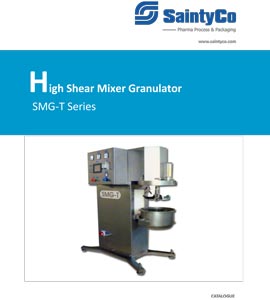 Grow Your Business With Saintyco

Saintyco always provide you quality equipment and grow with your business. We have global office in North America, Europe, South America and other area.
Send Your Inquiry Now
Scroll to Top